I (Emma here) can’t believe it’s been ten years since September 11th. I’ll always remember where I was when I heard the news. I was in English class and our teacher turned on the radio to let us listen to music while we worked on our projects. Suddenly, the news came in during a song and we turned on the TVs to see what happened. That was when the first tower was hit. All day we watched the devastating news. My teacher had several friends who worked in the World Trade Center and she never heard from them again. It was so heartbreaking to hear about families who lost loved ones in the terrorist attacks. I remember a girl was called out of the classroom by her mother, she gathered her belongings, and walked out of school. We never saw her again. I can only imagine her life changed drastically on September 11th, along with the thousands of other families whose lives changed as a result. 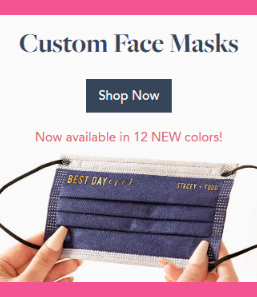 In honor of the 10 year anniversary of September 11th we wanted to share this free printable we spotted via Over The Big Moon (via Pinterest). Visit Over The Big Moon to print it out to remember the heroes who lost their lives defending ours. You are never forgotten.

This site uses Akismet to reduce spam. Learn how your comment data is processed.

What’s in a Wedding Film? Excitement, Love, and... 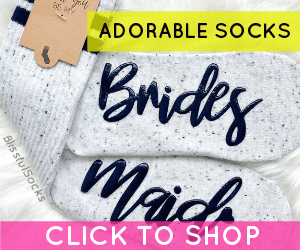 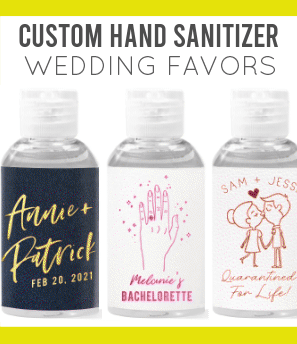