Rug Aisle Runner — Love It or Leave It? (VOTE)

Hi, loves! I have to say, I think we’ve officially seen it all. Have you heard of / seen this rug aisle runner trend? It’s interesting. 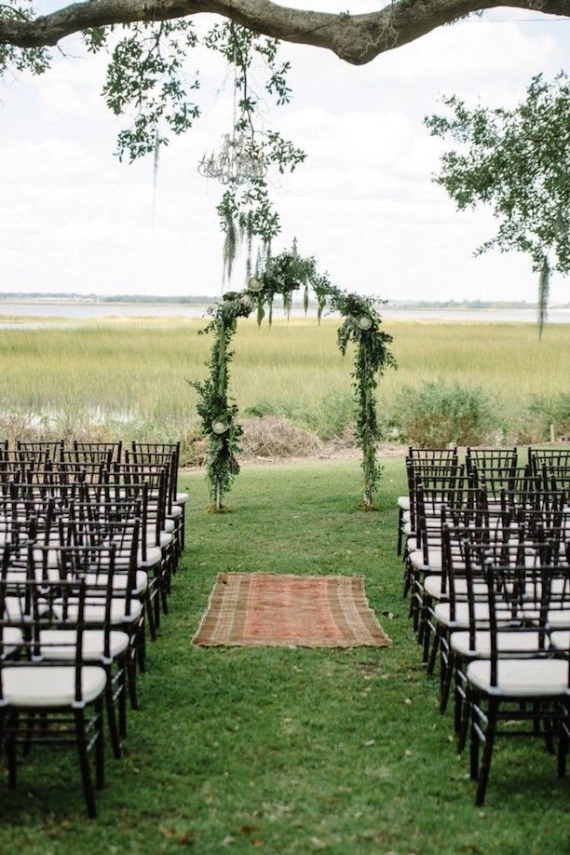 Oh, and I say interesting when I don’t know what to think. 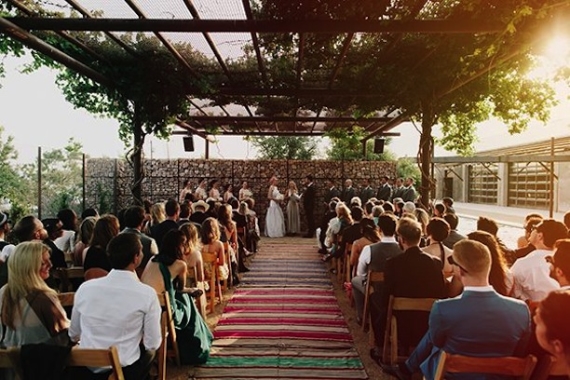 I’ve really tried, you guys. But I just don’t get it. I just don’t like it. There, I said it. It’s not for me. Not to mention, it’s such a tripping hazard. 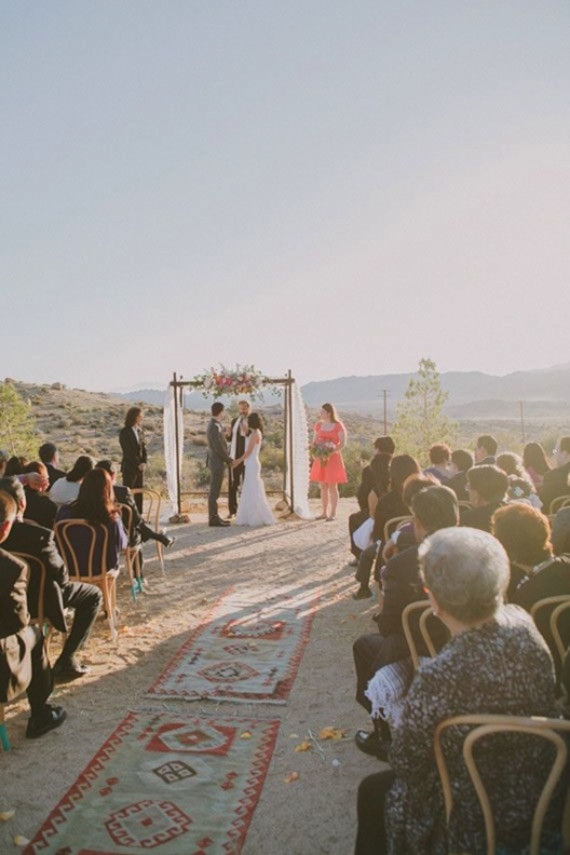 
So, here’s what I think: aisle runners deserve to be grand. Elegant. Full-length. Throw rugs deserve to be thrown around. Messy. Unkempt. Sometimes they’re luxuriously soft, delightful for warming under your feet while sipping on a hot cup of tea. They’re also the first place I look for Geppetto and Shadow when and the first place they go when throw rugs are fresh outta the dryer. Maybe it’s just me, but I just don’t see this being a trend that’ll stick around: I like throw rugs as throw rugs, not aisle runners.

I do, however, admire those who think outside the box like this. Maybe I just haven’t seen THE ONE that’s enough to win me over.

And hey, every wedding trend isn’t for everyone. That’s what makes weddings so fun and diverse and unique.

Enough about me. I’m passing this on to our trusty readers:

What do YOU think? So, what says you? Do you like a rug aisle runner or do you think throw rugs belong at home? I already told you what I think; now it’s time to hear from you!

I don’t love it and I don’t hate it. I think it looks decent (not great) and I may slightly prefer it to a real aisle runner. I could be saying this because I saw an aisle runner disaster at a wedding that I was in this past week… the aisle runner came unstuck on one end when they were trying to unroll it, after a few tries someone had to hold it down with a foot, then it got all wrinkly as it was unrolled. It was a bit of a bummer right before the bride’s entrance. Then we all had to try not try not to trip back up the aisle when we recessed. Maybe just sticking with some rose petals is a good choice :)

Who Says Their Wedding Vows First?

Does The Ring Bearer Carry Fake...

Where to Buy Biodegradable Confetti

How to Make Aisle Chair Flowers...

Where to Get Wedding Vow Books...

First Look Before Ceremony >> Photo of the Day