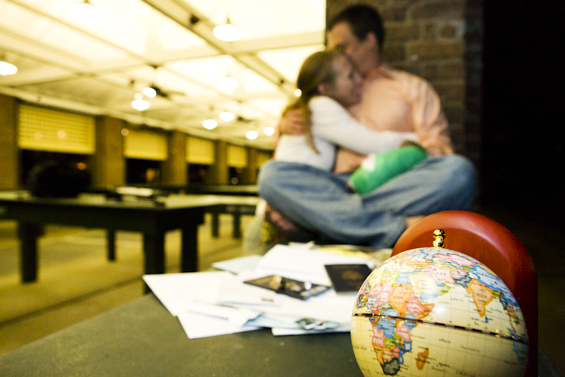 When Meredith met Aaron in college at Clemson University she had no idea that one day he’d ask her to be his wife. Skip ahead to a beautiful 63 degree day in downtown Charleston, South Carolina where Meredith and Aaron get to strut their stuff. Their engagement session started with a romantic walk through downtown, to dancing, and Aaron serenading Meredith by guitar in a local park. Their downtown Charleston engagement session was captured by Eric from Eric Boneske Photography. Eric fills us in on the other details.

Eric tells us, “Meredith and Aaron met me down in Charleston on 3/19. Since they’ll be getting married in Charleston in a few months, we decided to shoot there. They both love to travel, have been all over the world, mostly Europe and Eastern Europe. On one trip they were both in Slovakia for a while together, and when one of them had to head back to the states they corresponded with letters. At the end of the shoot they pulled out all of their old letters (including the very first one that Aaron had written to Meredith). It was really touching!” 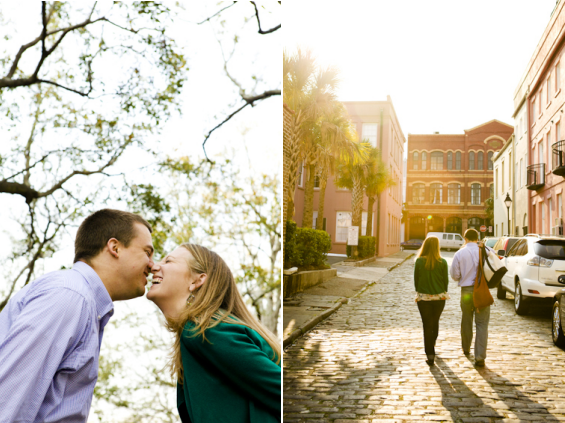 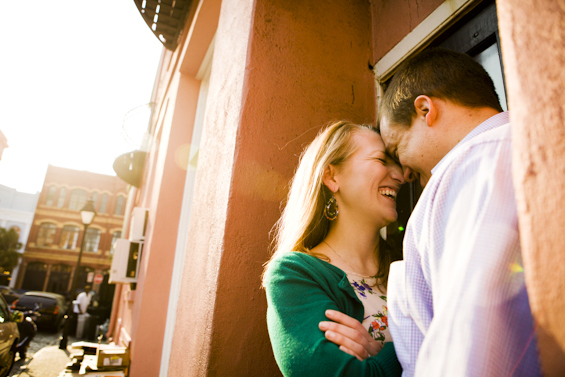 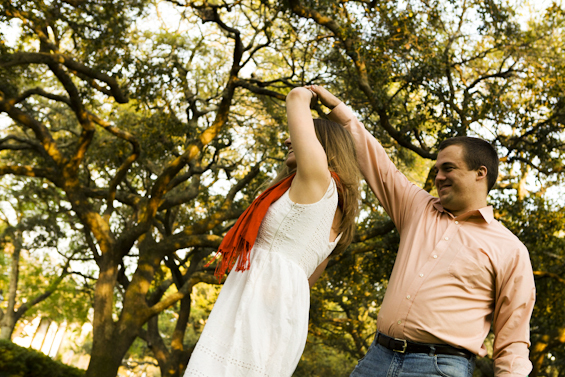 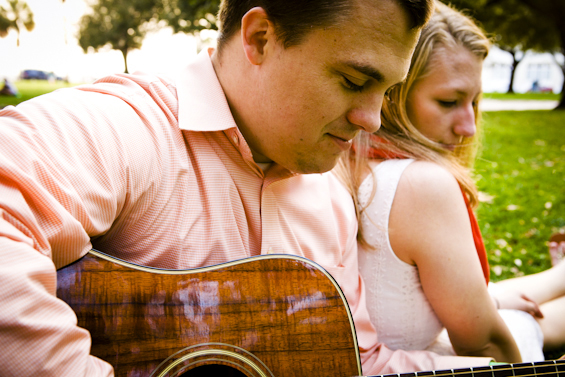 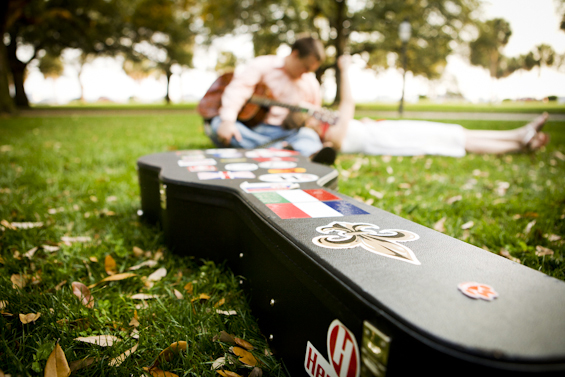 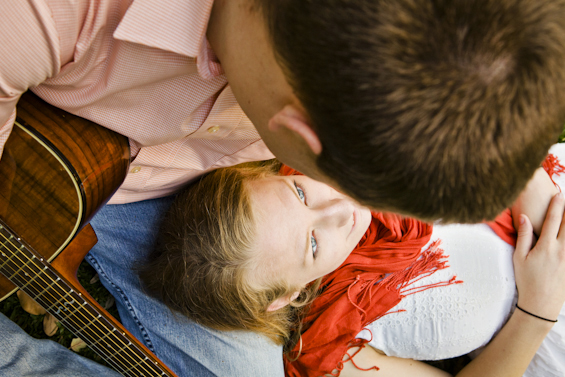 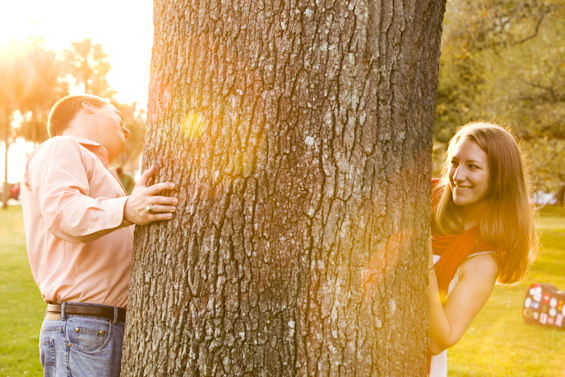 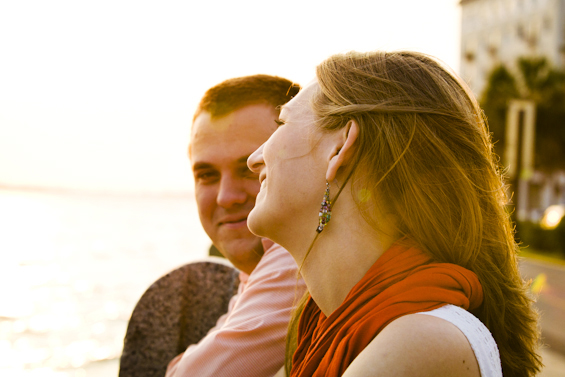 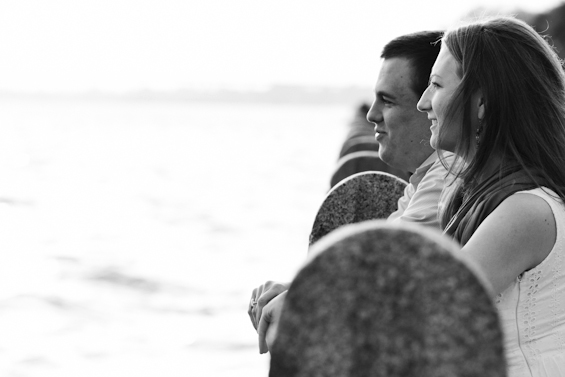 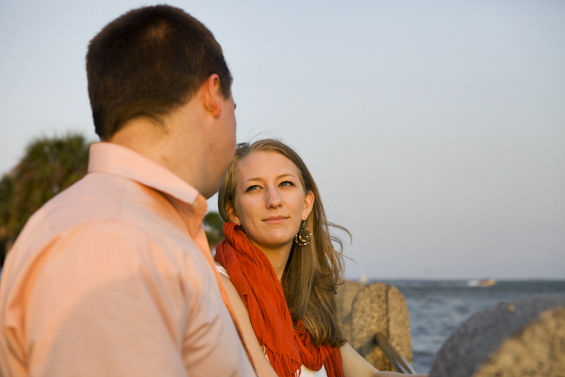 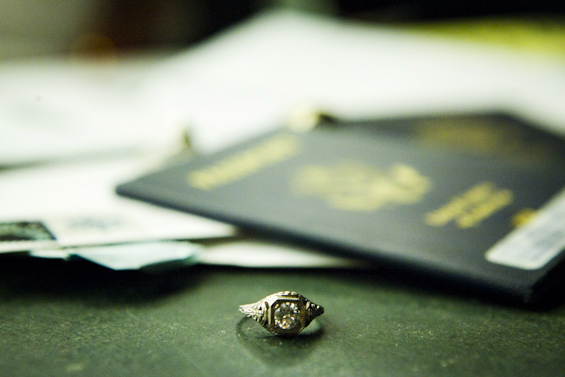 Did you enjoy these images? Check out more from this skilled North Carolina wedding photographer at http://www.ericboneskephotography.com.

Also, be sure to check out Eric’s North Carolina Ad in the Emmaline Bride Bridal Book.

All images courtesy of Eric Boneske Photography. All Rights Reserved.

Why You Should Get Bridal Portraits Taken ASAP

Maybe a future trip for the 2 of you? You guys look great!

I have an insanely beautiful fiancee! #blessed (also slight disclaimer, unfortunately she wasnt able to go to Slovakia with me when I went. We correspnoded by letter while she was still in school.